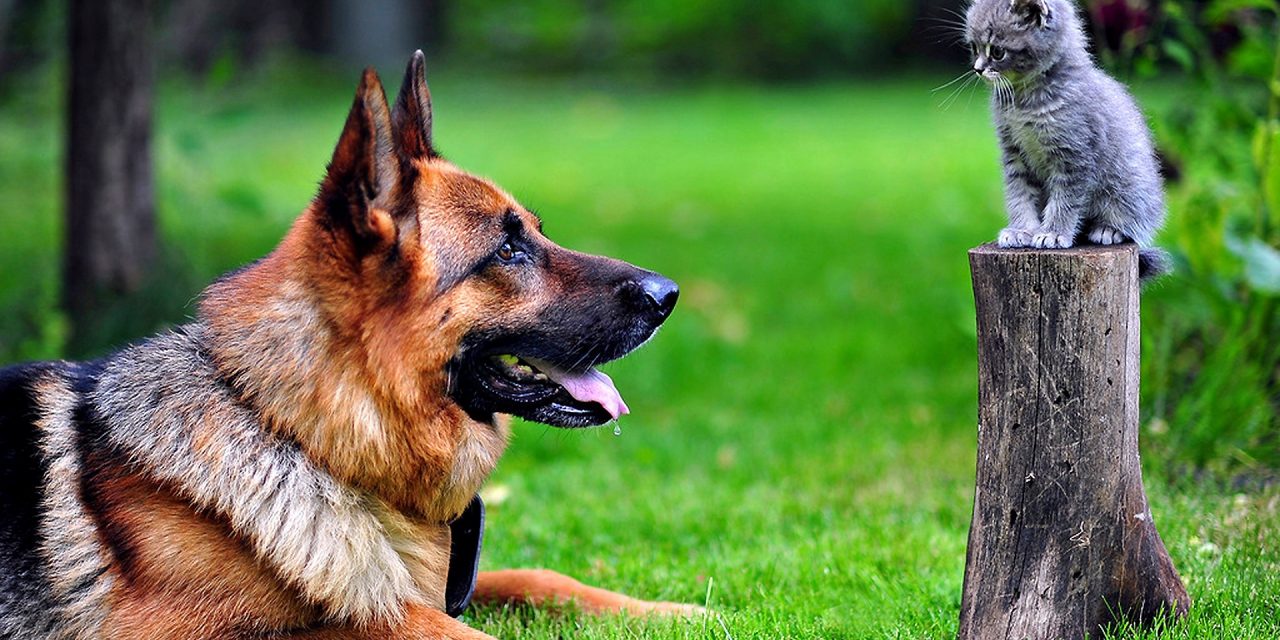 This versatile dog breed seems to be everywhere that a dog can be of help, from war-torn countries to areas where natural disasters have occurred.

The powerful German Shepherd will strike terror into the hearts of criminals one minute and endure the overly affectionate attention of little children the next.
German Shepherds were bred to be guardians and the breed still has a very strong protective instinct. A dog that is high strung or nervous should never be bred, as the resulting puppies can be untrustworthy. However, most German Shepherds are wonderful dogs and devoted to their families, including children and other pets.

The German Shepherd is a fairly large dog, weighing from sixty to seventy-five pounds and standing twenty-two to twenty-six inches tall. 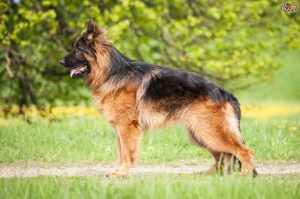 This breed has erect ears, dark, intelligent eyes, and a graceful tail. The German Shepherd is most commonly black and tan, although gray and tan or black and gray dogs are also available. A striking all white dog commonly called an Alsatian, is popular with many people. If you like the look of the Alsatian, be sure you meet the puppy’s parents, as these white German Shepherds can sometimes be a bit high strung.

Although German Shepherds are high energy animals, they can live in the city. Just be aware that you will have to exercise your dog frequently and that he will be miserable if you leave him alone for long hours without giving him a job to do. Of course, a house with a big yard in a rural area is ideal.

Since your German Shepherd will rapidly grow into a big, powerful dog, you may want to enroll him in obedience classes while he is a puppy. It is much easier to control a small puppy than a full grown untrained dog. In addition, puppy obedience classes also help provide another important benefit for your German Shepherd puppy, socialization to other dogs and people. Many people who own these intelligent dogs make the unfortunate mistake of thinking that their dogs need to be trained as guard dogs. However, this training can lead to aggression if your dog is not trained properly. Since German Shepherds are naturally protective, they do not need attack dog training to guard your home.

The German Shepherd’s coat requires little grooming. The dense coat is coarse and does not mat easily. Brush your dog once a week to remove dirt and debris. If you live in the city, concrete will probably wear down your Shepherd’s nails. However, if your dog lives in a rural area he may need to have his nails trimmed several times a year.

German Shepherds need to eat a nutritional food that is formulated for large breed dogs. If your Shepherd is a working dog, you may need to feed him a high protein food. A good dog vitamin is also a smart idea.

This loyal, smart breed commonly suffers from hip dysplasia or epilepsy. To see one of these dignified dogs suffering from either disease is heart breaking. Please be sure that your puppy’s breeder has had the parents tested to be sure they do not carry these diseases.

If you want a dog who will be protective and loyal, then a German Shepherd may be the right dog for you and your family. 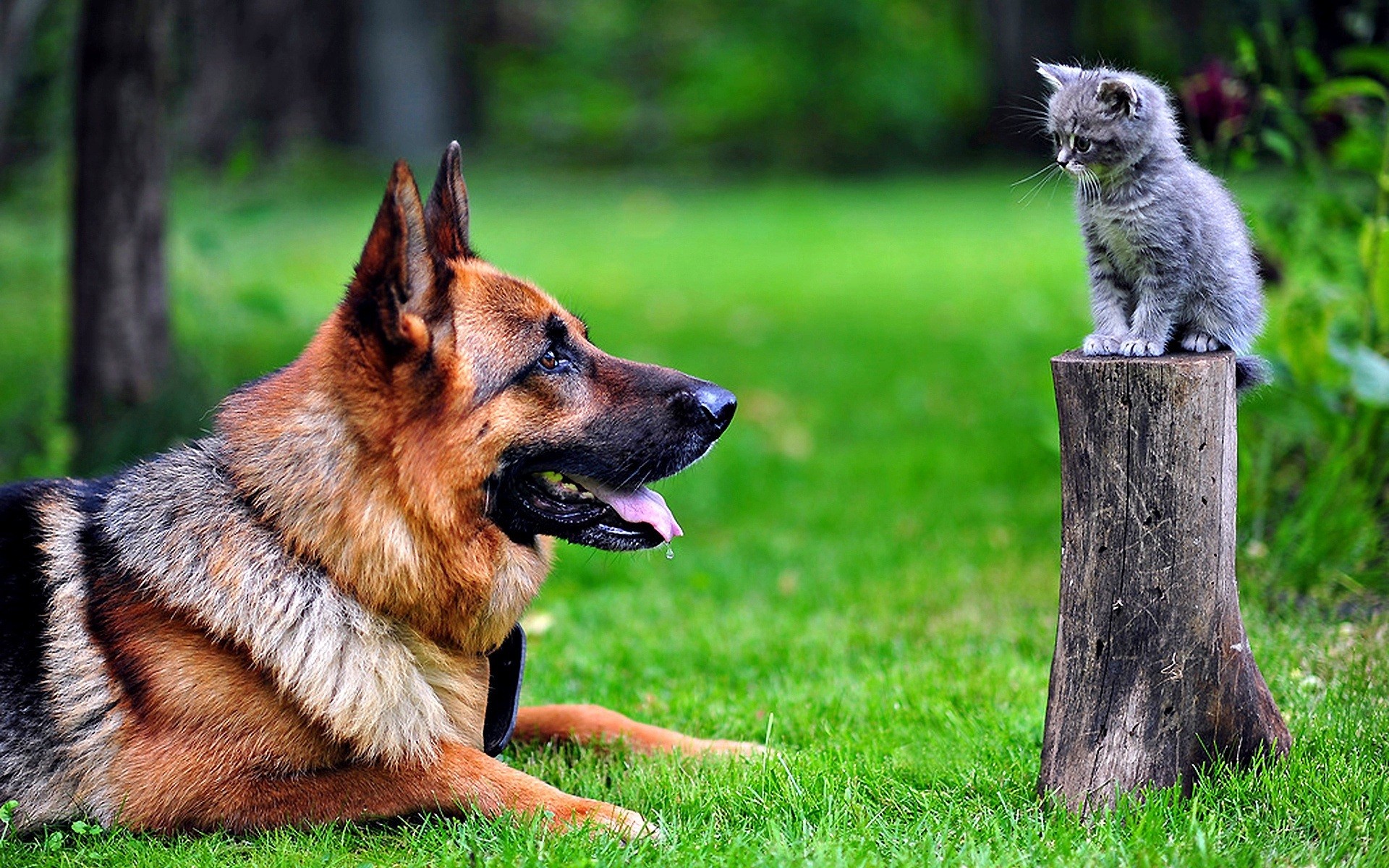 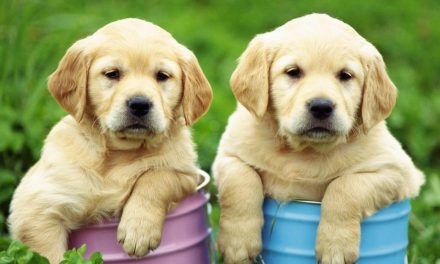 Is a Labrador Retriever the Right Dog Breed for You? 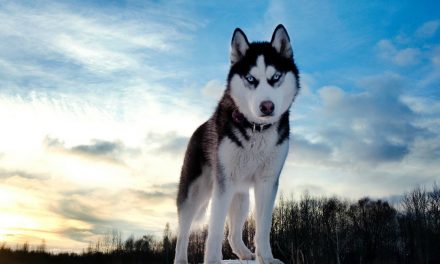 Is a Siberian Husky Right for You? 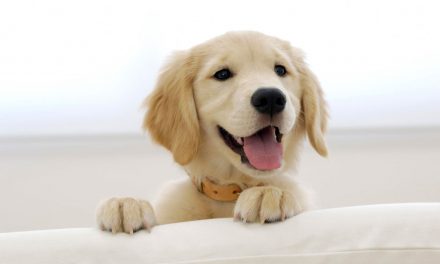 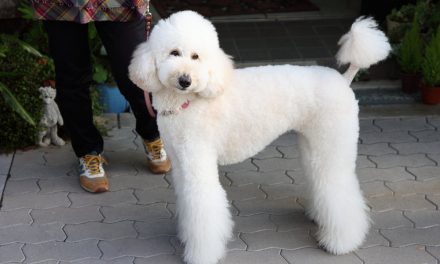 So You Want a Standard Poodle